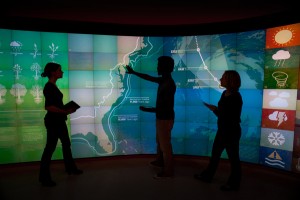 These, and many other new sciences and technologies, are among the most powerful forces operating in the world today. It is critical that those of us who create, use, consume, and live with the products of modern science and technology understand these forces; this is the intellectual goal of science, technology, and society. Note:  Students should plan to declare the STS major at least one year before planning to graduate. Courses include: Contemporary Science, Technology, and Human Values, Technology in History, Biomedical Ethics, Philosophical Issues in Environmental Ethics, Genetics in Human Affairs, Technological Catastrophes, and World Populations & Food Prospects Sample STS Specialty titles include: Biomedical, Engineering Ethics, Engineering & Technology, Environmental Ethics, Nutrition Science, Philosophy of Science, Science, Technology & International Affairs, Technology in Society