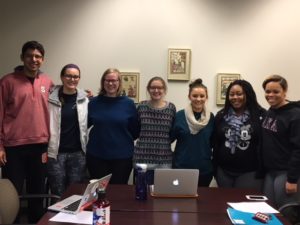 Women’s, Gender and Sexuality Studies is for students interested in critically examining and reinterpreting existing data and common assumptions about gender and gender identity, in understanding the contributions made by women in various fields of endeavor, and in gaining insight into feminist theories and methodologies. The degree enables students to examine both women and men as they are affected by gender, sexuality, sexual orientation, age, race, class, ethnicity, religion, and national differences.